The other day when I read through Genesis 39, I was in awe of how much scriptural truth the Holy Spirit was laying on my heart. The chapter is about Joseph and Potiphar’s wife. After Joseph had been sold to some Ishmaelite traders by his brothers, he later was purchased by Potiphar, an officer of Pharaoh in Egypt, who soon assigned Joseph as overseer of his household. Now, Joseph was very handsome, so Potiphar’s wife wanted to lie with him. Multiple times she tried and Joseph said, “How then can I do this great wickedness and sin against God?” The last time this occurred, Joseph refused and instead, Potiphar’s wife went to her husband and blamed Joseph saying he tried to rape her. Joseph was thrown into prison, however, since the Lord showed him steadfast love, He gave Joseph favor with the guard in the prison and soon was put in charge of all the prisoners. “The keeper of the prison paid no attention to anything that was in Joseph’s charge, because the Lord was with him. And whatever he did, the Lord made it succeed.”

As I read through this chapter, I couldn’t help but think about the temptation Joseph must have gone through refusing to have sexual relations with Potiphar’s wife. Men tend to be easily tempted by sexual things, so for Joseph to refuse this multiple times is significant. When he refused, he responded to her with “How then can I do this great wickedness and sin against God?” I absolutely love that! To sin against God was much worse than His desire to satisfy his humanly temptations. Joseph protected his heart, his purity and his relationship with God by removing himself from that situation multiple times. He did not stay in that situation in hopes that it would magically work itself out. Instead, he removed himself from any temptation. 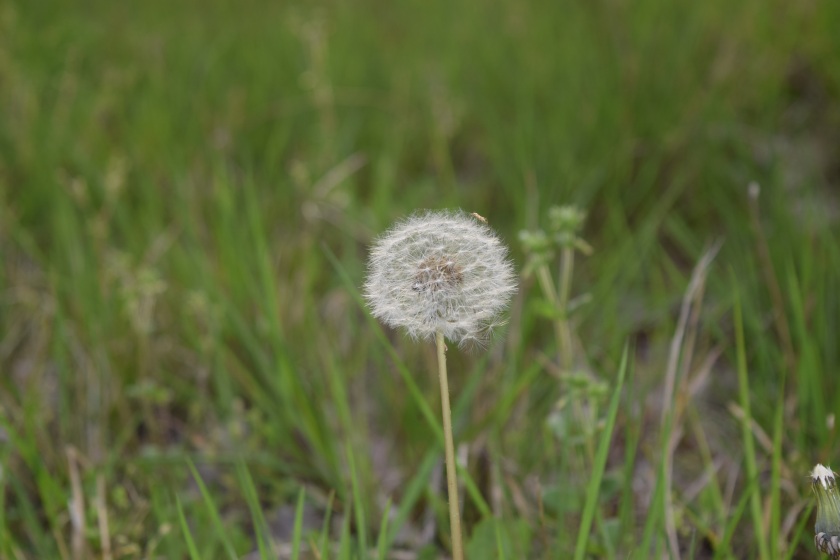 Because Joseph protected His heart, his purity and his relationship with God, the Lord allowed him to succeed. Romans 8:31 says, “What then shall we say to these things? If God is for us, who can be against us?” If we protect our hearts from temptations of this world and we desire our relationship with God more than our worldly desires, who then, could be against us? Like it said in Genesis, “And whatever he did, the Lord made it succeed.” If we trust in God and not ourselves, we will succeed.

Lately, I have really struggled with trusting in God’s will for my life and believing that His will is unfathomably better than my own. I haven’t protected my heart like I should have been. Instead of removing myself from situations that cause me to sin, I stay right smack dab in the middle of it and expect to see different results (that’s the definition of Insanity, by the way). I’ve caused myself to sin by desiring others’ lives and feeling like my life is not worthy if I don’t have ___________ in my life. Whatever it may be that I’m desiring that day, I have done a terrible job with protecting my heart and desiring my relationship with God more than my humanly desires.

So, how do I prevail over temptation and sin?

I love how the more I draw nearer to Him, the more I desire Him and less I desire worldly things. What has God revealed to you lately? Have you been in any situations that have caused you to stumble? Have you done everything in your power to protect your heart? I’m learning that He is better than all else and once we realize that, all these human desires can’t compare! Trust in Him, my friends!